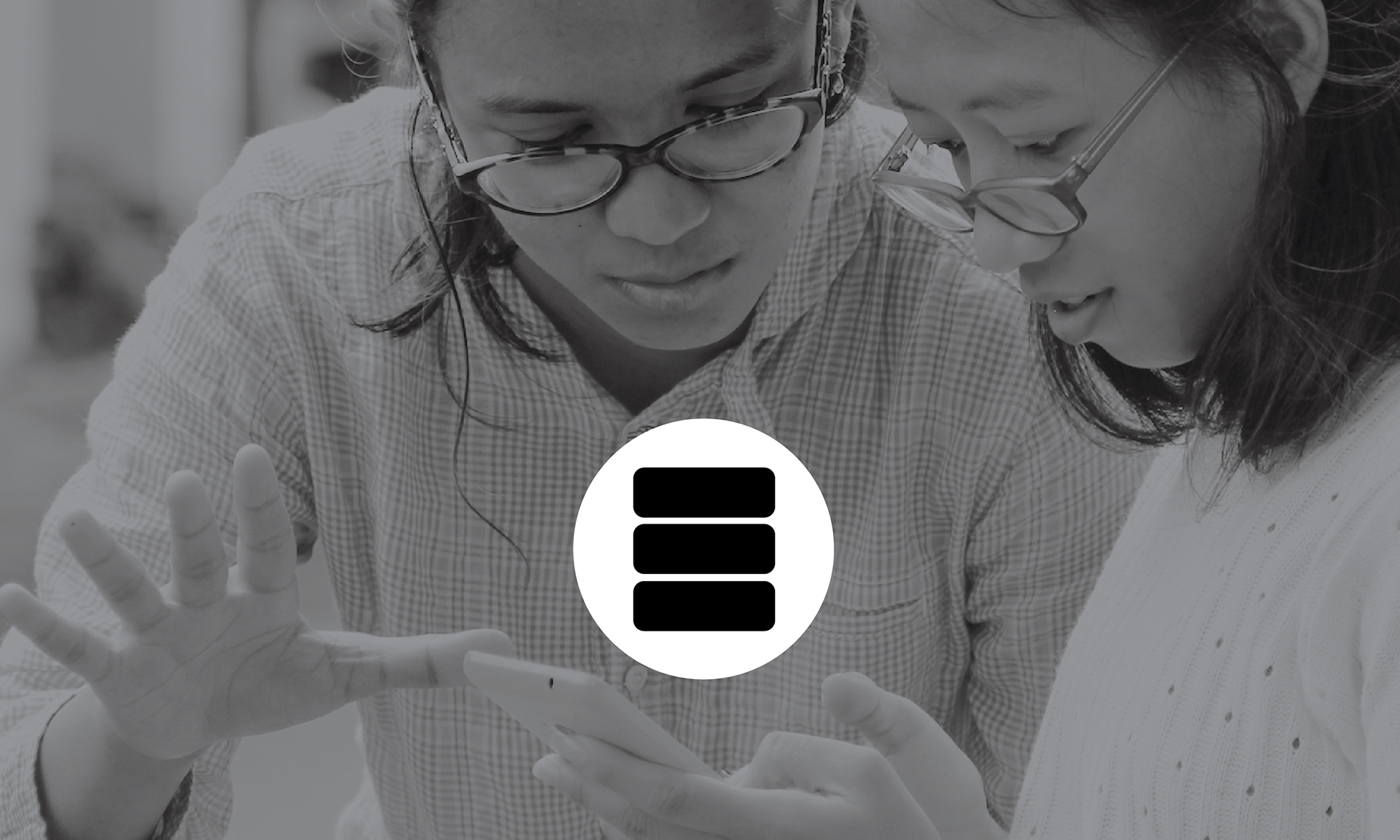 CogniCity is a free and open source software developed to crowdsource and visualize urban data. It helps to gather, verify, sort, and visualize data from a variety of localized communication networks into integrated, light-weight platforms relating these data spatially. This enterprise-level platform transforms vast volumes of data into actionable information for urban publics and government agency decision-makers.

CogniCity OSS was initially designed, tested, and deployed through an operational platform, PetaJakarta.org, during a three-year (2013-2016) applied research project. Following the success of PetaJakarta.org, the software was further developed to run PetaBencana.id, a free, web-based platform that produces megacity-scale visualizations of disasters using both crowd-sourced reporting and government agency validations in real-time. In the context of the  PetaBencana.id platform, CogniCity OSS integrates the management of social media and API-sourced data in order to make hazard information open, accessible, and actionable for residents, government agencies, NGOs, and secondary private sector developers. PetaBencana.id has been used by millions of resident users, informing their time-critical decisions on safety and navigation in response to the flood in real-time and has also been adopted by the National Emergency Management Agency (BNPB) to monitor flood events, improve response times, and share time-critical emergency information with residents.

With the successful evolution of these flagship public platforms, CogniCity has proven the value of community-led data collection, sharing, and visualization for disaster relief. In the 2015 World Disaster Report of the International Federation of the Red Cross, the project was recommended as a model for community engagement in relation to disaster response. In 2016, the Federal Communication Commission of the United States recommended CogniCity Open Source Software as a model for disaster information crowdsourcing. CogniCity is now being further developed to include additional hazards, data sources, and cities in Asia.