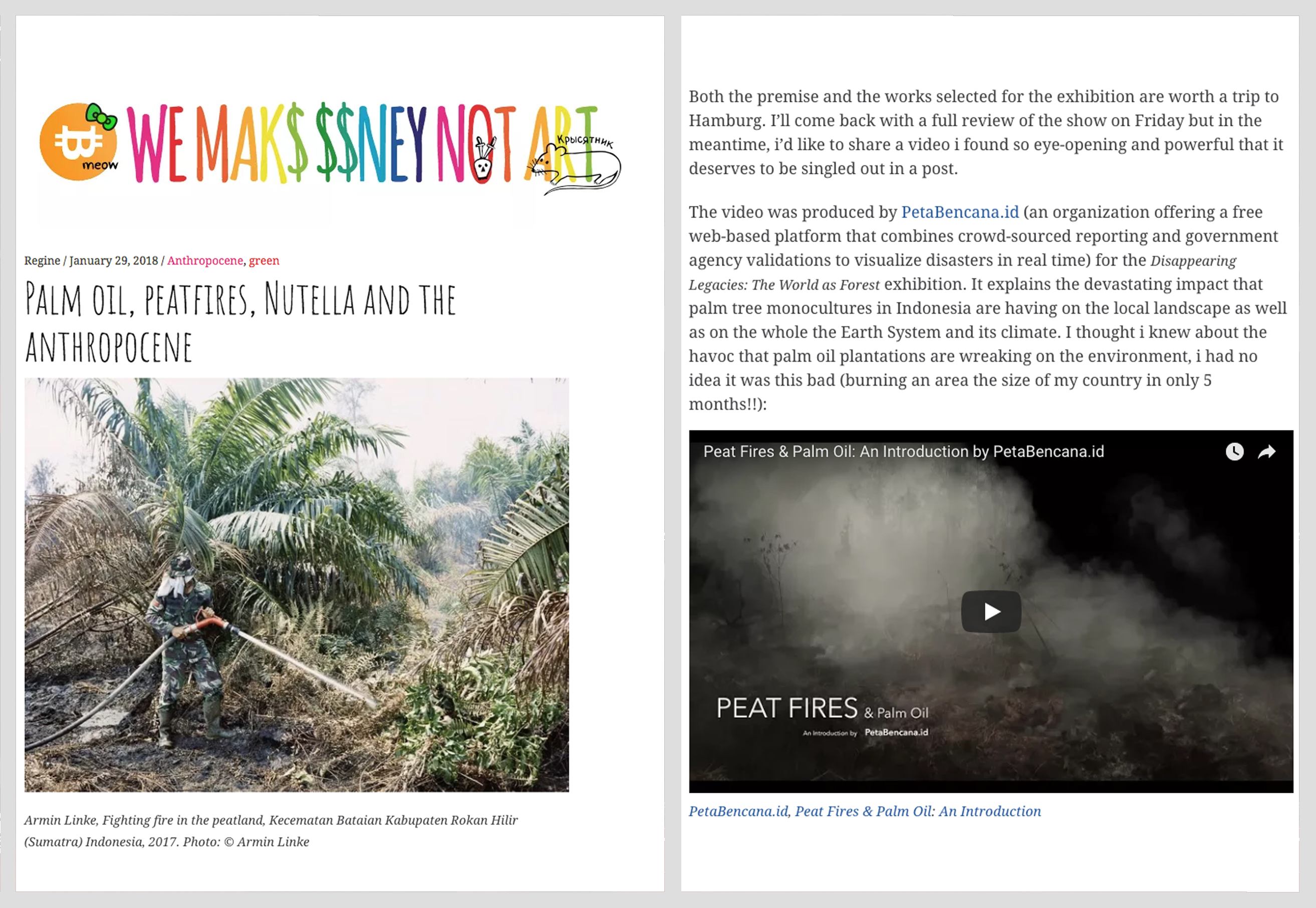 …i’d like to share a video i found so eye-opening and powerful that it deserves to be singled out in a post…I thought i knew about the havoc that palm oil plantations are wreaking on the environment, i had no idea it was this bad (burning an area the size of my country in only 5 months!!)